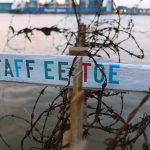 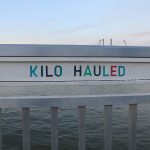 Up Croom Hill and down Maze Hill we wind a green witch path to Enderby Wharf (all gone). Erased above, we float above the Thames and think in bubbles of the City urbanised, then fly through undertunnels to West Ham Park toward Forest Gate. 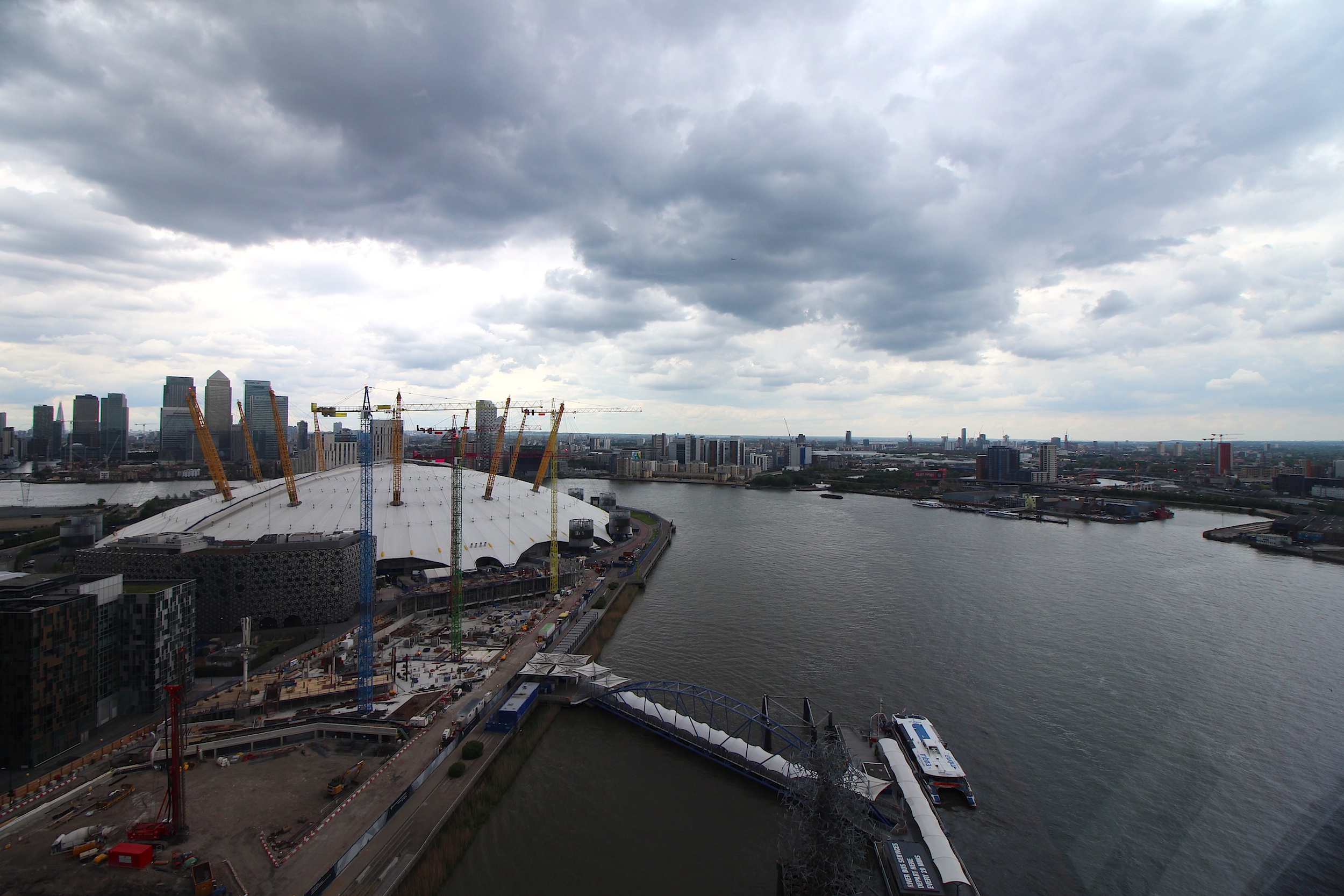 Brockwell Plantain and Shepherd’s Purse, Rachel guides us through spring tide bursts of green; Chickweed feet of donkey and the cow parsley exploding disco like in Dulwich Park, we spun around, in botanical reverie, to land at Black Heath edges, where Watt Tyler said…

Cricklewood to Hammersmith Bridge via the Dissenters Cemetery (Kensal Green) with its sinking tombs and watery skirt; we reached the River Side where Defoe’s wormholt words to New Yoork, and the chained doors of Pere Lacahise opened out on the Streets of West London; remembering a red kingfisher cycling along Union Canal, spoke to us of winter moorings while we ate oignon soup.

Stamford hill on Sunday morning, cross Chestnut Park we glide along the canal to Ally Pally, climbing the hill and round behind its skirts, an Ornithogical interlude by the wintering pond. A flocking of fed-up gulls, led Bowie’s soul – lazarus light – broadcast along Mossy Hill, then we came via snowy footfall to Cricklewood.

From shrouded Canary Wharf we detoured to St Anne’s via St Dunstans ensigned semaphore; searching for bird traces, through Limehouse cut to Viking wick for vituals on the longboat Queen Mab, to finally glide through marshy dusk, coot and moorhen, to Stamford’s Hills… Thanks all. 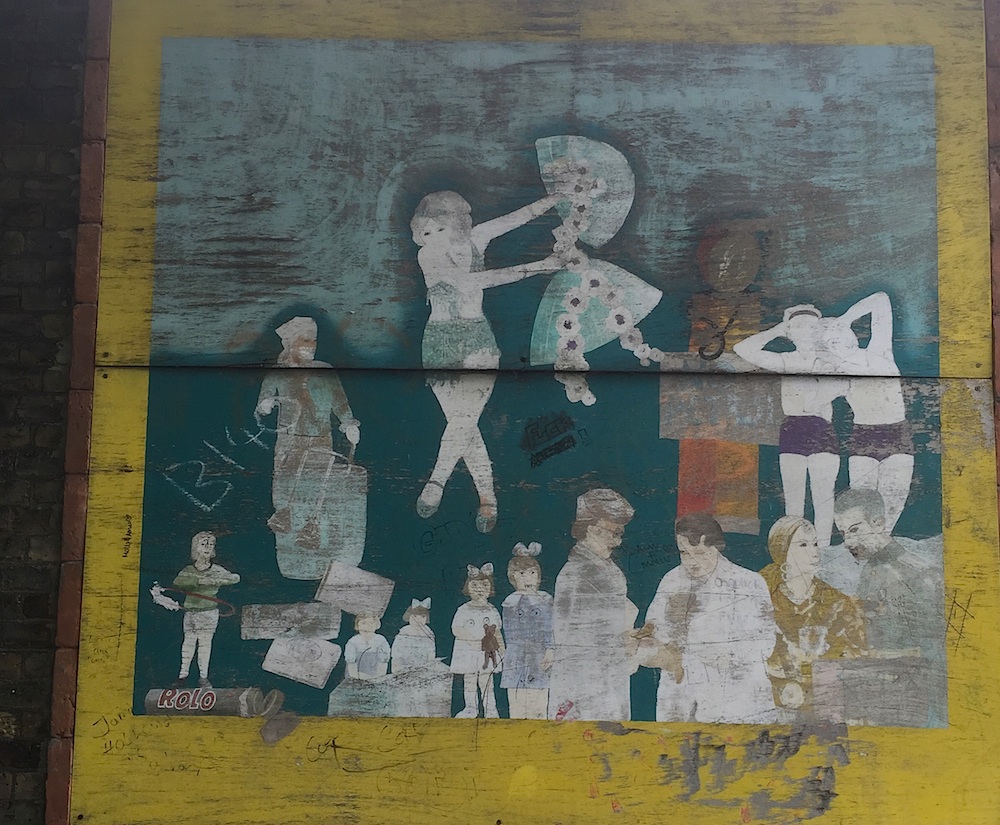 Starting in Battersea Park, the cars ran backwards off Albert Bridge and time neither went forward or back as we searched out the amberised memories of South London: toy buses, levitating, peeking down and up  we finally reached the river at Rotherhithe & walked on the ferry platform.

Segment 3 – The City to Finsbury Park, we stop near the Bank, then detour to the plague pit of Bunhill before heading north where we finally take our rest at Gerald the Inventor’s dissenting moving shrines.

Segment 2 – Leaving Inspiral Cafe and  Camden Lock we curve toward Southwark Bridge South. Passing the Regents Park zoo, spiraling through the centre of town, escaping the crowds we cross the Hungerford Foot Bridge observing the plants as we curve artistically to the Bear pits of Southwark.

The start of Inspiralling London, Sunday 21st June, we pass round Moore’s ‘spindle’ anticlockwise 6 times and then revolve off to: Oakshot Court, through Bloomsbury, northwards turning across the top of Kings Cross. Tomorrow Summer Solstice