InspiralLondon is an ambitious artist-led metropolitan trail, a collective on the ground mapping, creating a new walk trail winding in and out of London. This anti-clockwise spiral walk begins at Kings Cross, unwinding from its centre point six times, to finally end at Gravesend, only to begin again. This unique Metropolitan trail crosses the River Thames at ten locations, using bridges, foot tunnels, a cable car and ferries.

At over 300-miles of path way, the trail is divided into 36 segments all easily accessible by public transport, allowing the public – walkers, urban explorers, excursionists, citizens – to experience the city and its environs as one vast art space in which to re-imagine the built and natural environment.

InspiralLondon curates and produces events, alongside the publication of pamphlets, maps and books, offering unique responses to the experience of being in and exploring the Metropole. The Inspiral Trail is coordinated by InspiralLondon CIC, and is  an original idea conceived by counterproductions in 2013. It is a partner project of Metropolitan Trails International and Metropolitan Trails Academy.

In September 2020 InspiralLondon led a number of walking workshops, international exchange and on the ground research to coincide with Totally Thames Festival – as part of R & D WALKING OTHERWISE and Towards Watery Commons. This mapping and artistic research provides the fluid ground for Hydracity project 2020/ to July 2022 –  a two year long exploration of the Metropole’s Watery Commons. 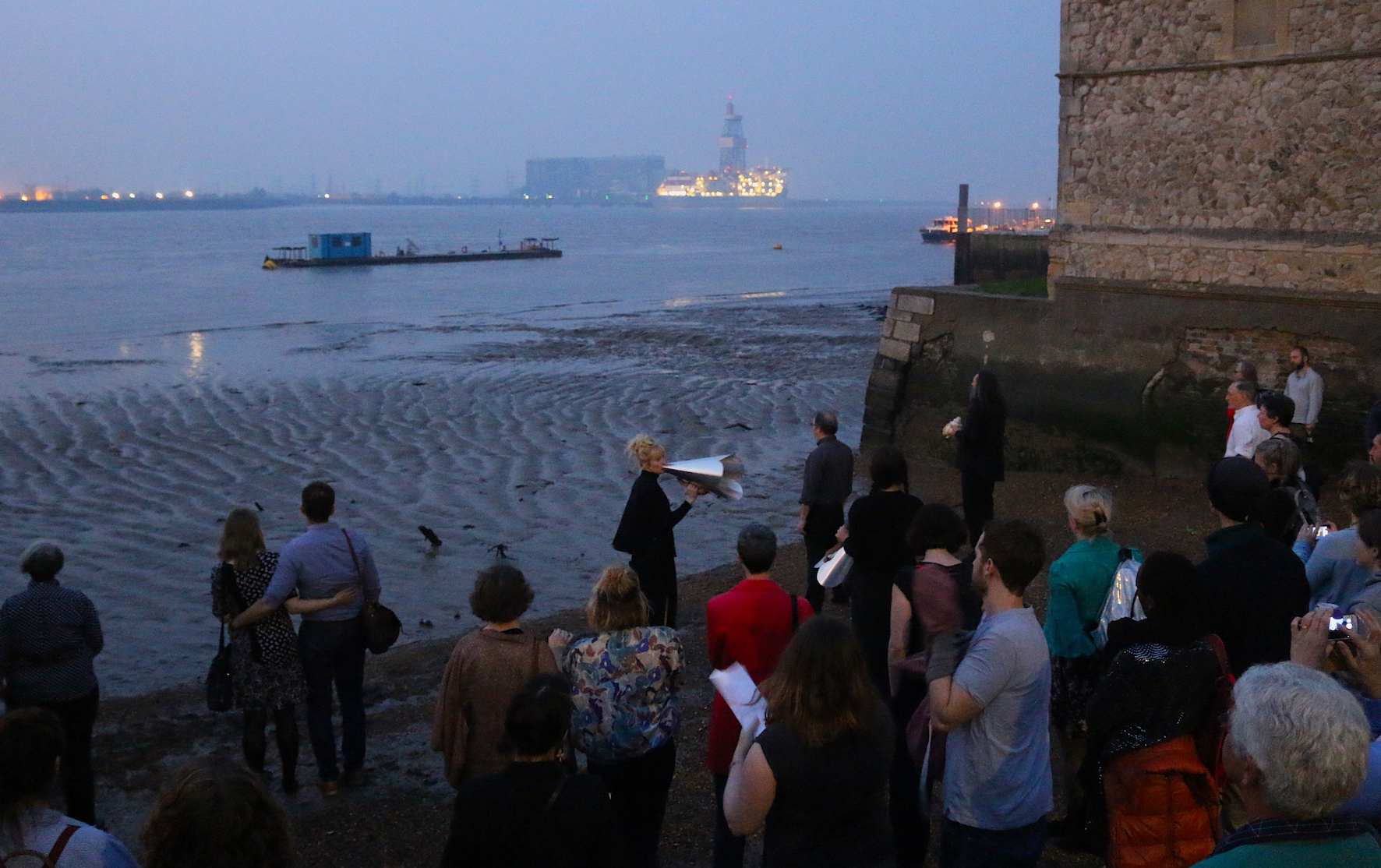 “The festival was brilliant – collaborative, informative and thought-provoking and I would definitely recommend inspiral to others.” (Festival Participant, NightWalking North Kent April 2018) 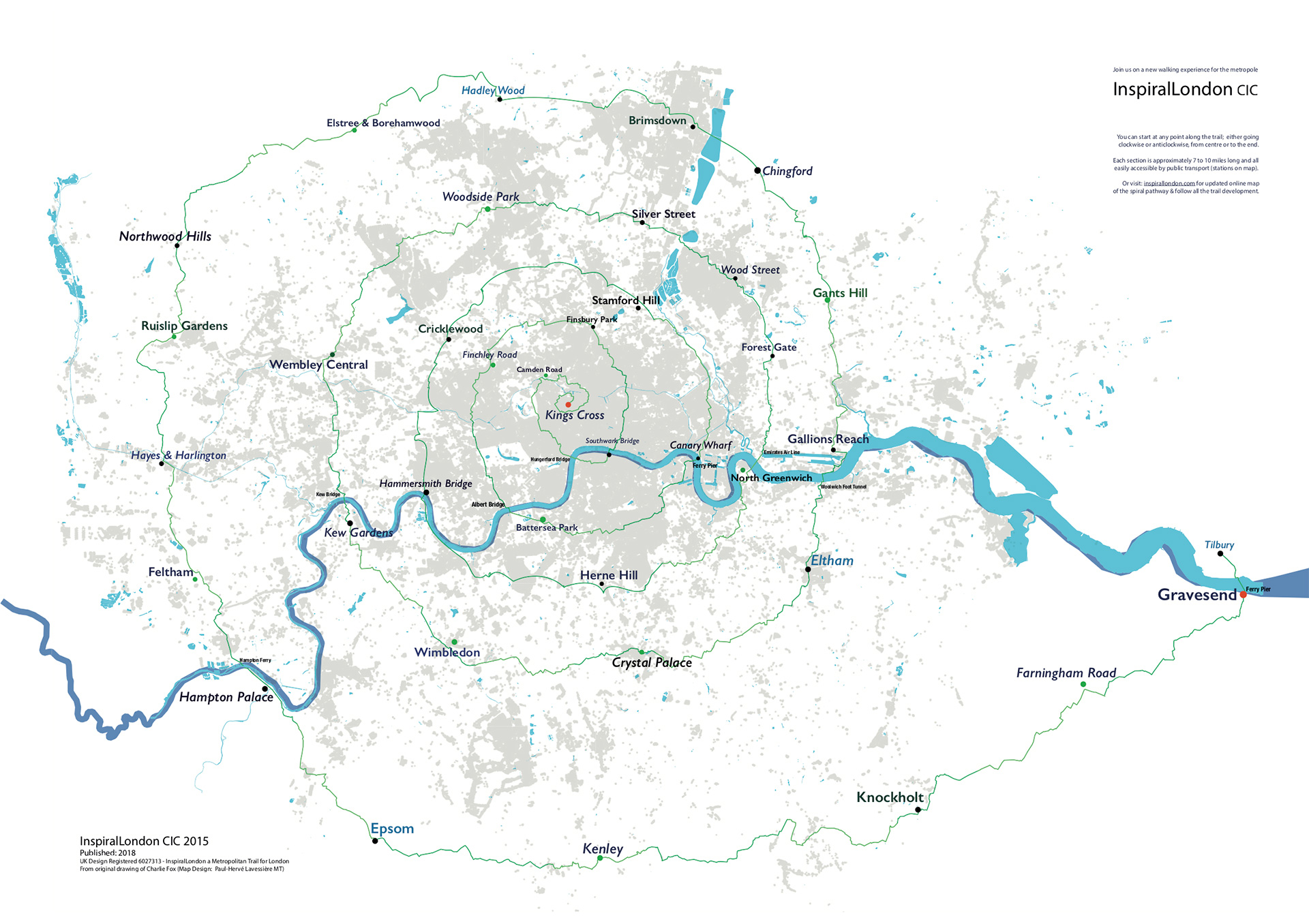 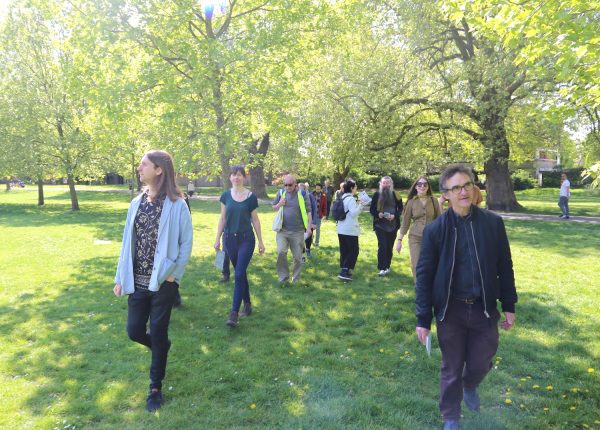 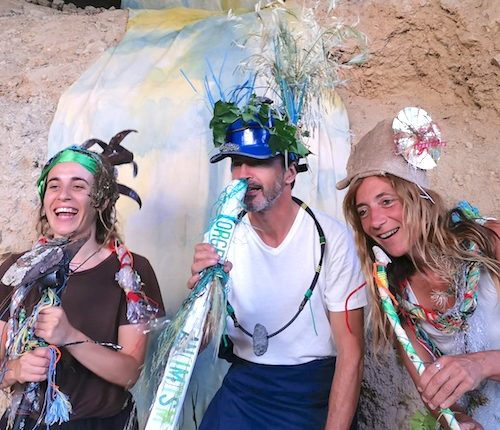 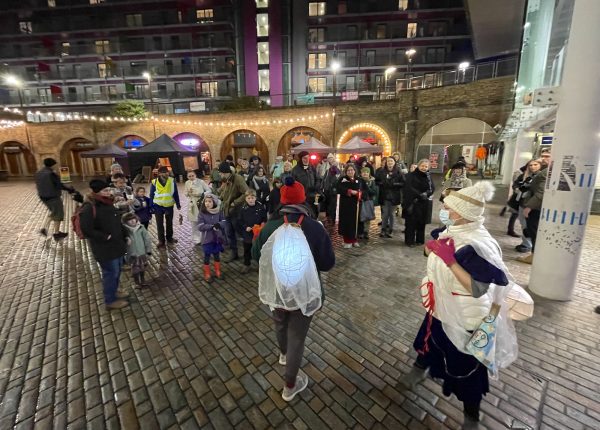 InspiralLondon is delighted to have created three unique walks, with InspiralLondon Associate Artists and guests, that explore the lesser known […] 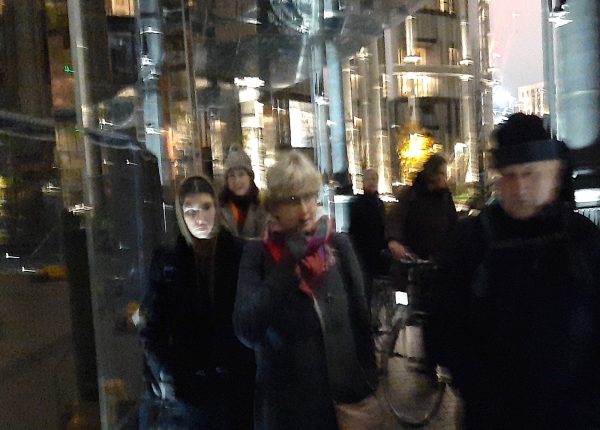 The empty plinth re:Spindle On the 18th December 2021 InspiralLondon returned to the centre of the Trail, its beginning, curating […]