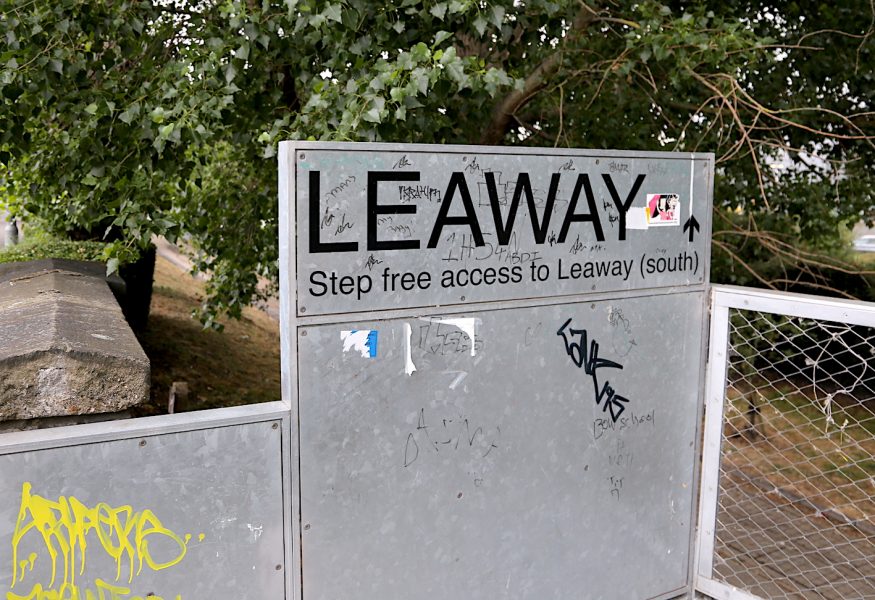 InspiralLondon is delighted to be a network supporter for London Rambler’s launch for six proposed greenways – long walk route through London – with the broad theme of water ways and hidden river walks. Please support the ongoing campaign for more walking routes and accessible infrastructure for walking across the city here.

The six new walking routes are:

A route that reveals rivers obscured by years of development. The River Fleet route connects Hampstead Heath with the Thames Path, while the Silk Stream trail links the Heath to the London LOOP at High Barnet, exploring the greener outskirts of London, past St Pancras Old Church and alongside the Regents Canal and across the Capital Ring through modern redevelopment of Brent Cross.

A west-east trail following the line of the Great Eastern Railway from the eastern edge of City of London to the Lea Valley and beyond, linking up existing parks and incorporating new green space to be created as part of the redevelopment of the old Bishopsgate Goodsyard.

Follows the path of a hidden river along the boundary between Hammersmith & Fulham and Kensington & Chelsea to take in 2 of the ‘Magnificent Seven’ cemeteries at Kensal Green and Brompton and linking up with the Thames Path, Putney and Wimbledon Commons, the Capital Ring and the London Loop.

A route that links parks and nature reserves near areas of green deprivation, connecting to the Olympic Park, Capital Ring and London Loop, roughly shadowing the line of CrossRail development in some places and journeying along the London Greenway in others, with attendant opportunities for new infrastructure and greening.

Crossing Lambeth, Southwark, Lewisham, Greenwich, Bexley, this route links the Thames with the River Quaggy and the River Shuttle – crossing the Ravensbourne by way of the old Surrey Canal.

A wander through Southwark, the City, Islington, Hackney and Waltham Forest, from the Thames to hills and marshes through Low Traffic Neighbourhoods, parks, squares, historic streets, past medieval churches, cathedrals and museums.