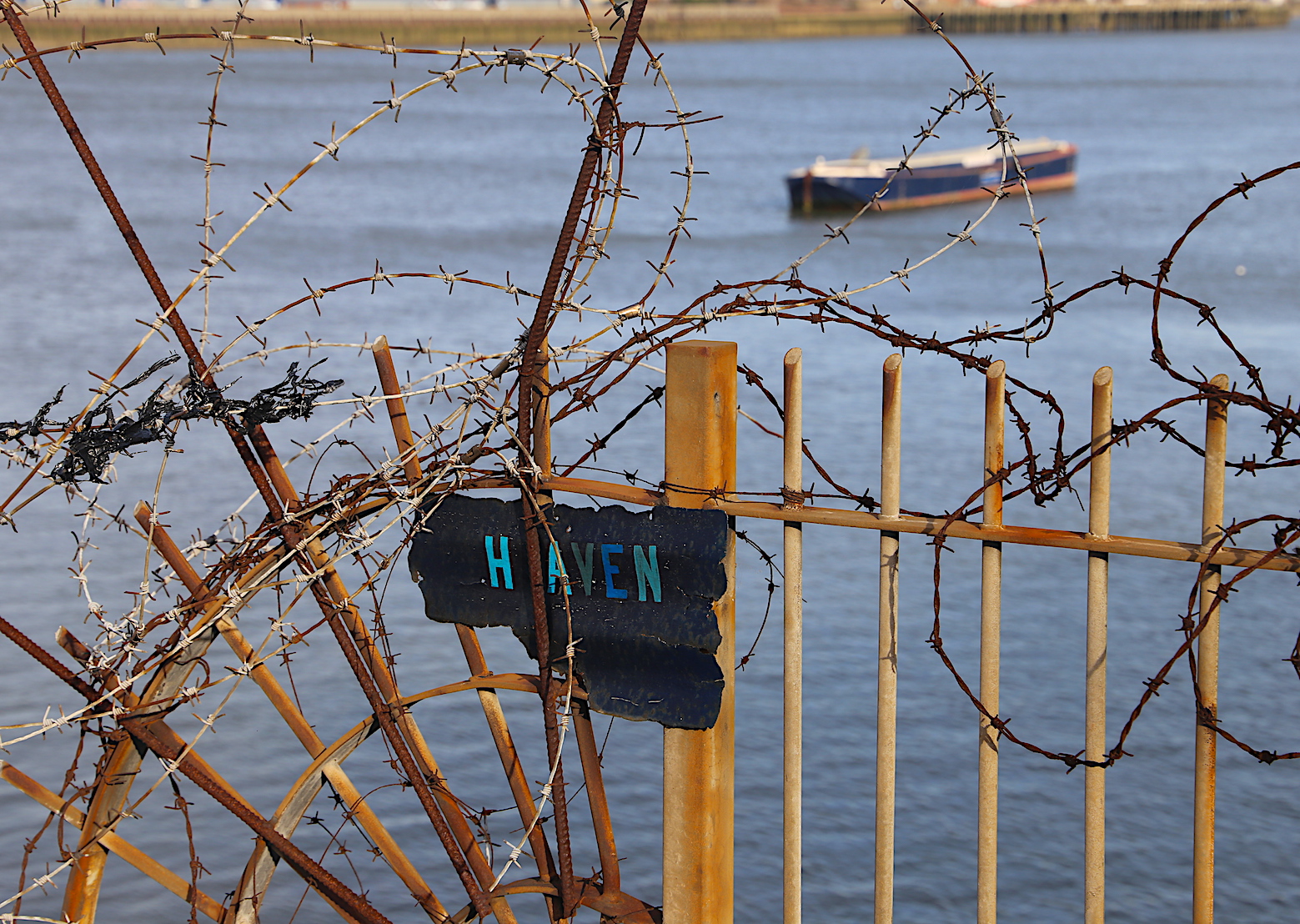 Join InspiralLondon’s Director and Sailor Forbes for an Hydrodetour exploration of London’s watery genesis, around Woolwich Thameside. Starting from Thames-side Studios Gallery 11 am near to the Thames Barrier – nearest station Woolwich Docklands or Woolwich Arsenal DLR.

A walk that will see the ghostly re-appearance of Sailor Forbes returning from the National Maritime Museum. 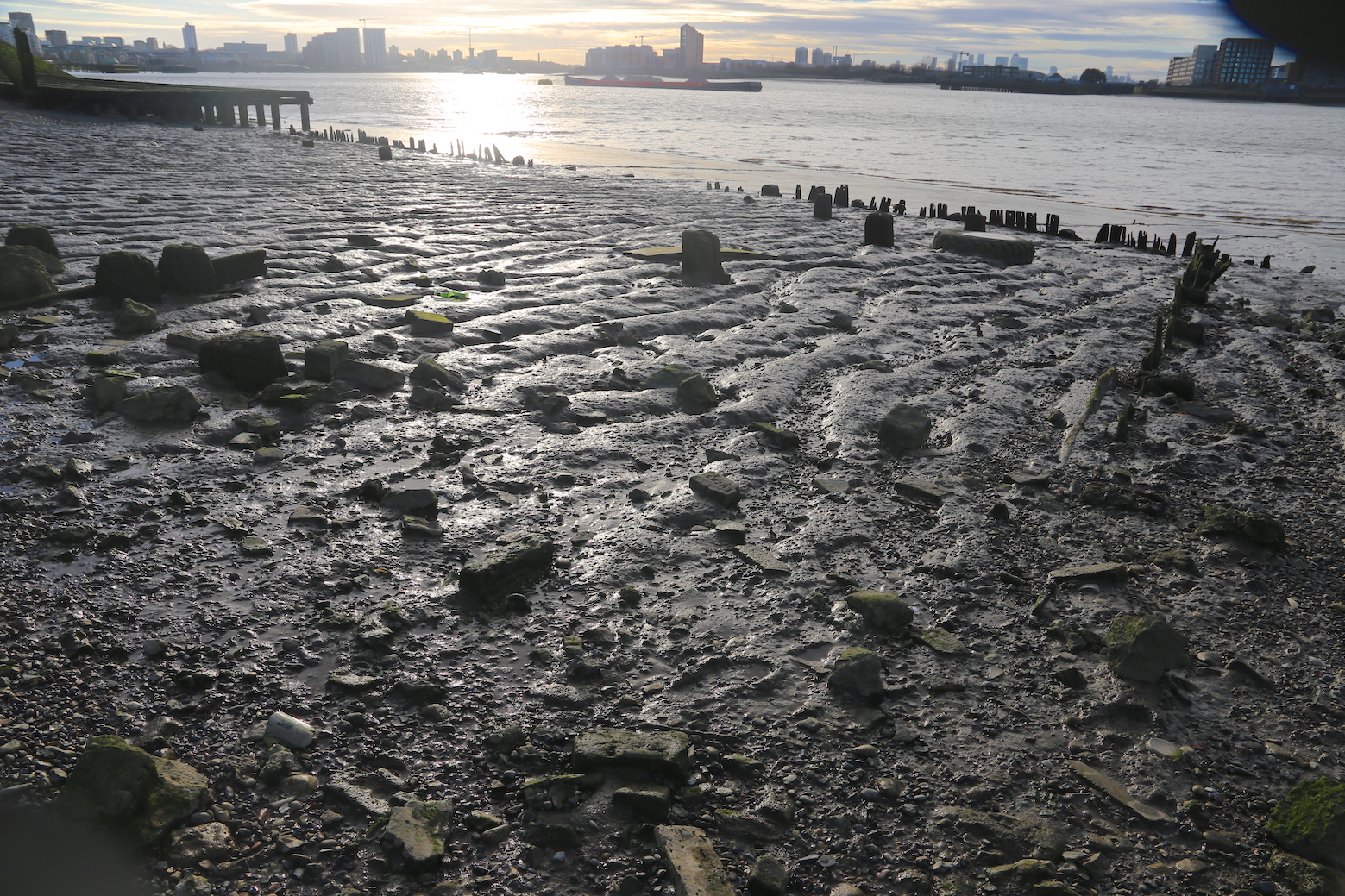 Around the millennium, on the edge of Woolwich’s secret city, a new chapter of London’s history was once again being hurriedly re-buried, under the footings being explored near to the Thames. Here on the site of the demolished Woolwich Power Station, Sailor Forbes will guide you on a tour of London’s true centre, the Celtic Omphalos of the pre-Roman City complex lost beneath the destructive power of this ‘civilising’ Empire. Before this glassy empire of Riverside apartments, lay a network of pathways and waterways linking another culture, looking out, far and long, down the Thames Delta toward Europe.

Searching among the re-landscaped ground between Beresford Street and the wall of the Thames flood defences you can look up at the rising ground above the Woolwich Ferry, near the foot tunnel exit, and see the promontory of St Mary Magdalene Church Yard. Or turn and gaze to the East the rising ground of old Woolwich. Undoubtedly this location on the Thames, looking out to sea, was an ideal site for a major settlement. Located on the last stretch of river before the more unpredictable surging tide around the narrowing bend of the Isle of Dogs that low marshy ground, formerly known as Stebunheath, you can see far out along the Thames Delta. Alongside other oppida – on the reaches of the River Roding and those yet to be located – this walk reimagines London’s history through the lens of watery commons. And recreates a complex mapping of settlements entirely independent of the Roman foundation of London the City- as the original centres of a Celtic metropolis along the Thames – and as one part of the Druid’s geometrical mapping of Europe.

‘Because of the constant threat from treasure-hunters,’ the discovery had been kept secret since 1986…(now) the Kent Archaeological Rescue Unit could reveal that ‘a major fortified settlement’ had been discovered on the Woolwich Power Station site: Constructed about 250 BC, centuries before the foundation of the City of Londinium by the Romans, this major site on the south bank of the River Thames controlled the river for over 200 years. …The complete defensive circuit would have enclosed an area of at least 15-17 acres… dominated a wide area and was effectively the capital of the London Basin for part of the Iron Age.’ (quoted from Graham Robb’s The Ancient Paths- Discovering the Lost map of Celtic Europe, 2013: 260-261) 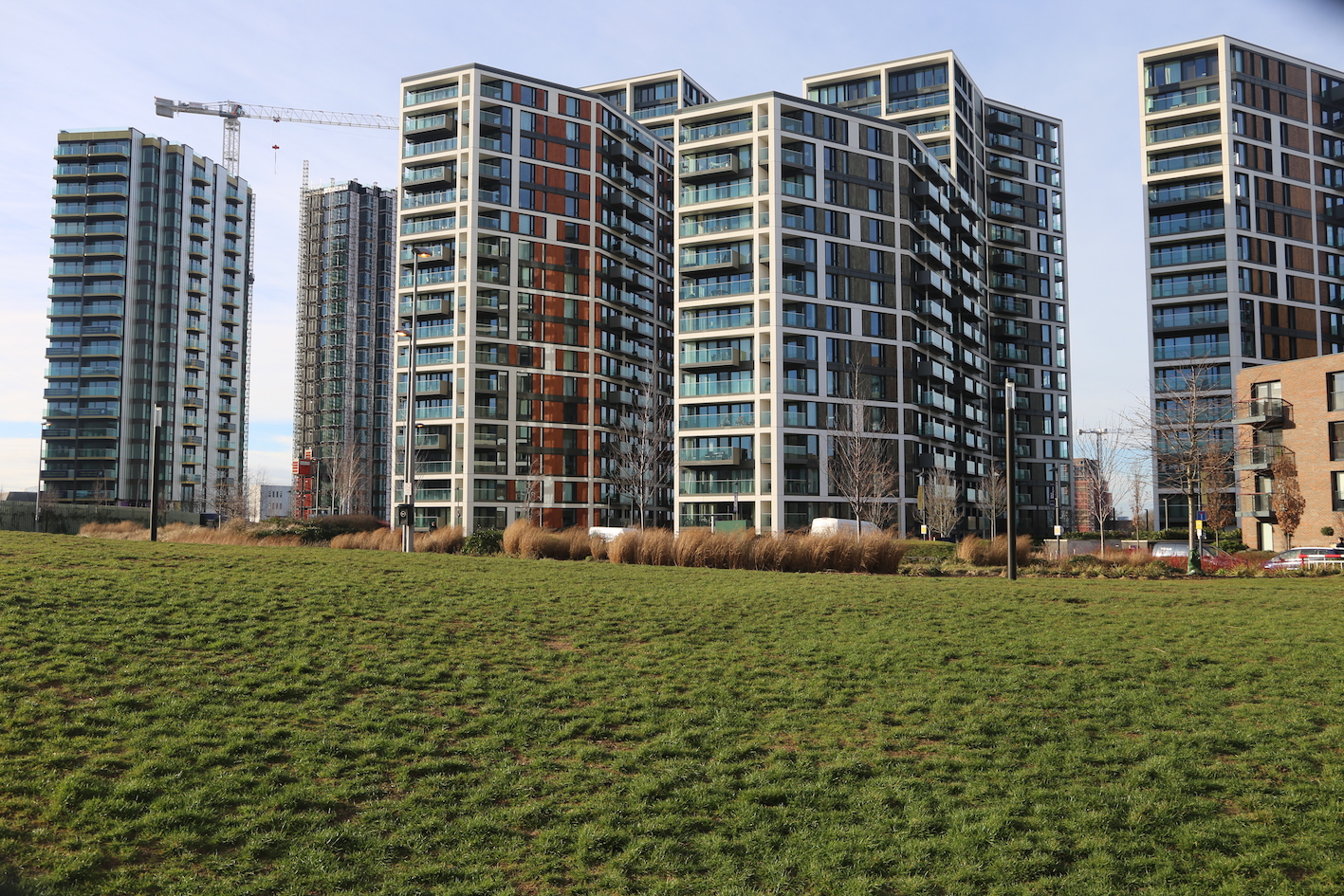 For this walk of approximately 2 miles, we will meet at Hydracity exhibition space at Thames-Side Gallery, then walk along the Thames path to Woolwich Foot Tunnel; to then explore beneath the waterside redevelopments of Royal Arsenal, another watery geography suggested by recent archaeological findings and the shifting silt of the Thames.

The walk will finish near the centre of Woolwich where you can find lunch or refreshments. Please bring suitable clothes and shoes for the walk, and depending on the weather conditions, suncream or water proofing.