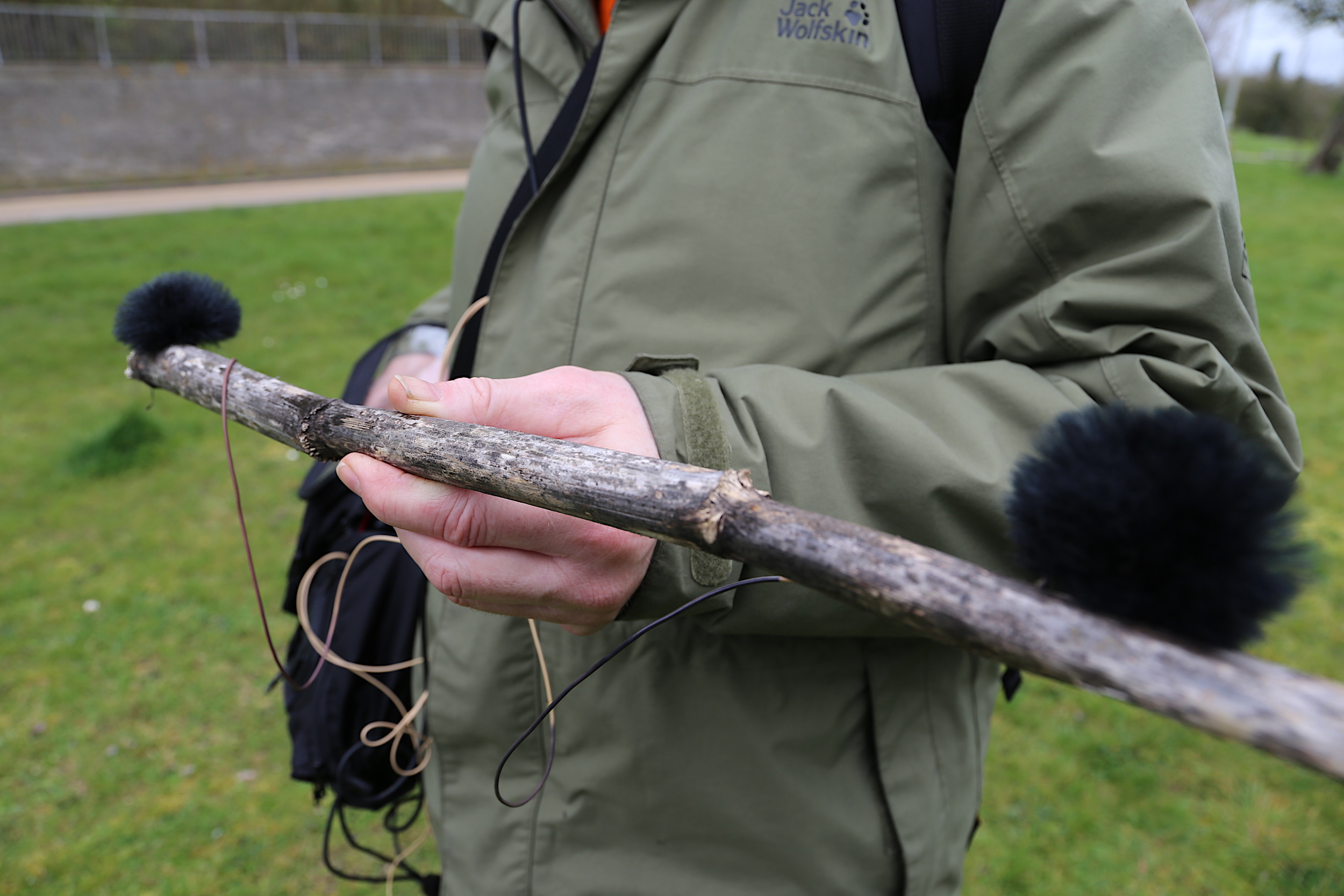 From 7.15pm (GMT) join InspiralLondon Hydracity streamings as we explore and bivouac across a variety of urban, suburban and semi-urban sites – to listen in to a revolution of watery commons – from dawn to dusk, back to dawn.
For soundcamp‘s extraordinary Reveil 8 Inspiraller’s collaborate on this collective duskscape; among water, in watery commons, by celebrating humid biodiversity and in a collective on the ground listening – with four mics tracking dusk, for the audience to mix from 7.15pm to 9 pm on May 1st.

From North Marseille Chorus (Julie Demuer & Charlie Fox) – we will be wading long, in the vicinity of North Marseille’s unkempt streams and watery hollows; ending at Miramar in L’Estaque where Cezanne’s umbrella pines stand still – under the sudden threat of being cut down – to be replaced by containers.

Focus from 20.15 on Peck Marshland Chorus (Rachel Gomme) ingress/outgress from Peckham Common reflects on free flow/restriction of watery commons. Following the course of the Peck Stream from Earl Sluice back to its source on One Tree Hill.

Focus from 20.35 on Earley Chorus (Sarah Sparkes and Ian Thompson) will bivouac in what remains of the ancient Forest of Earley – a precious strip of woodland lost in the depths of suburbia next to a meandering stream that flows into the Thames via the river Loddon.

Our Chorus Streamings introduction includes some occassional live discussion: of the listening sights; the critical and practical aspects of Hydracity explorations; collective ways of listening inspired by soundcamp; the relationship of our ‘on the ground mapping’ with ‘on the ground listening’; auraldiversities and the otherness that oozes from the watery commons.

Hydracity brings artists and public together to investigate London’s watery network, the interlocking ideas & currents that flow in/out the Thames. We focus on collective co-creation through on the ground mapping, ecology, the environment and placemaking; creating a network of alternative histories for our watery commons that invite audiences to collaborate in re-imagining the city as a fluid ecosystem, by exploring: other narratives for places, people, landscape within Thames Valley; novel ways to experience together and understand the city’s waterways; complex ecosystems of cohabiting/cooperating; our own body as watery ecosystem within wider watery commons – in the merging of solidity and fluidity; water as a regenerative resource for shifting times. All activities reflect something of the hydra-like city, whose legendary regenerative ability offers overlapping narratives for this complex watery network. 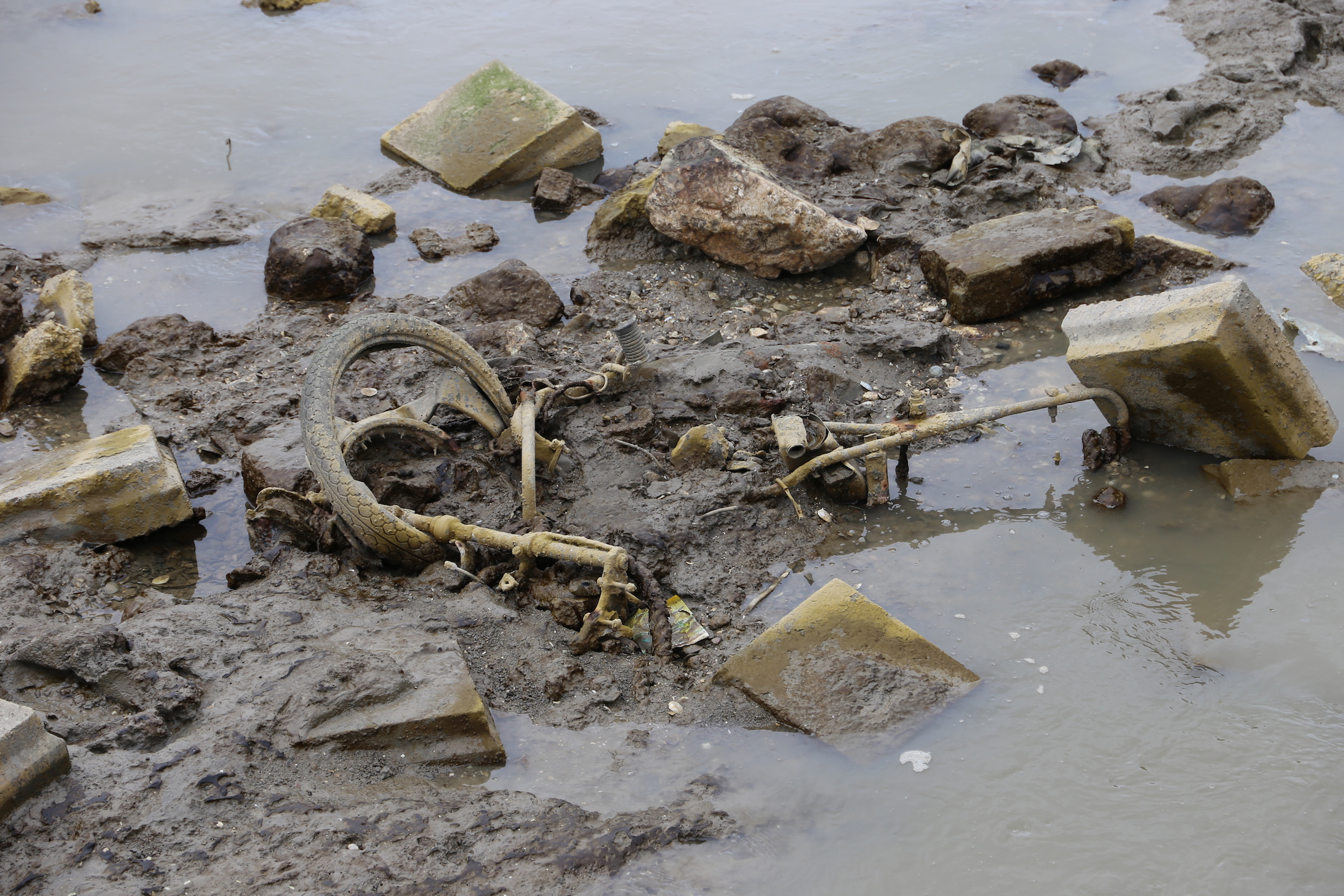 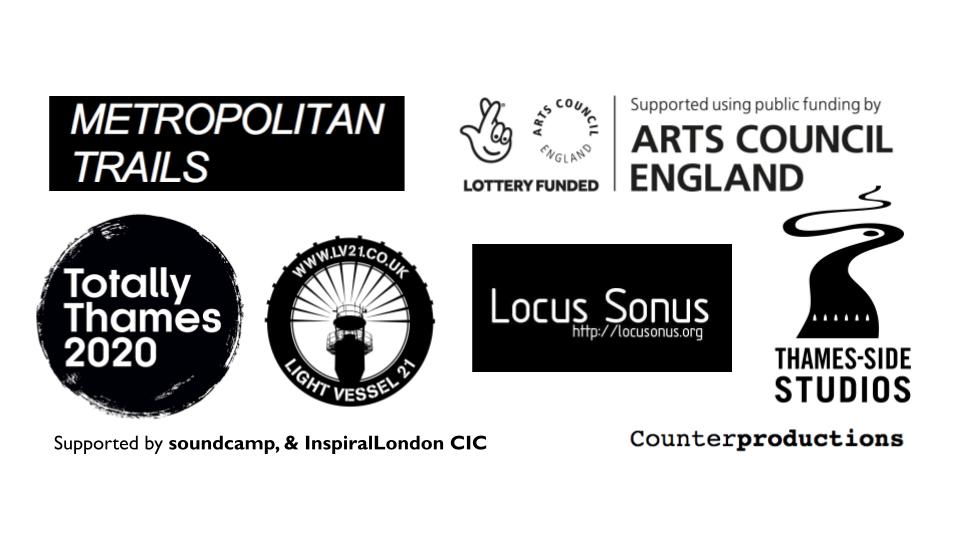