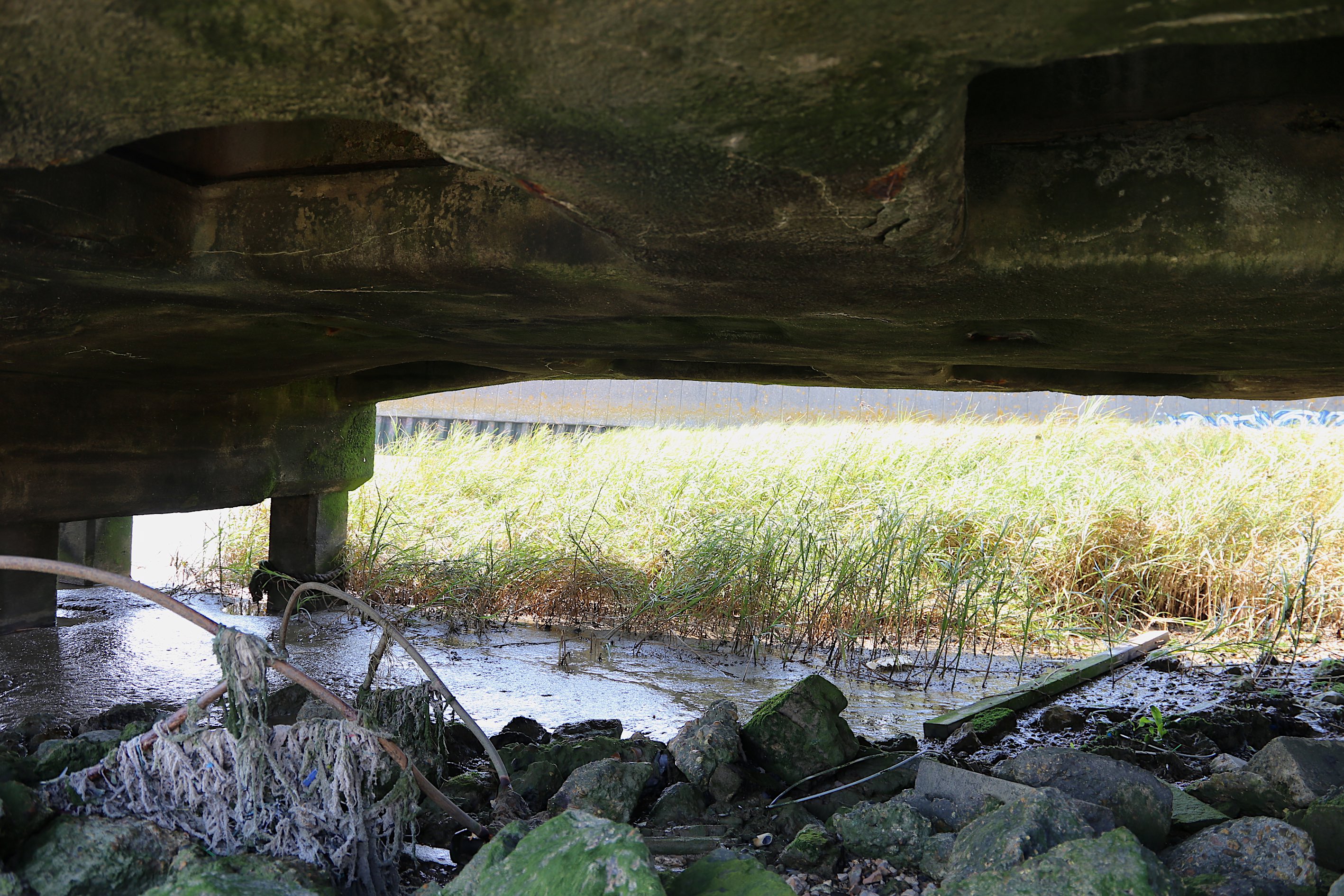 A detour walk along a section of InspiralLondon Trail exploring watery commons, as part of Hydracity project.

Meet at 11.30am at Abbey Wood Station for walk a round Thamesmead and the canals. subject to measures. this walk is on Saturday 12 December.

We will go into the ancient woods and Abbey at start, then along to Southmere Lake and into north Thamesmead, around the canals to the Thames. Then at the river along to Thamesmead central,then back along more canals to the station.

Hydracity – toward Watery Commons (InspiralLondon project 2020-2022) is a fluid, open celebration of the shifting powers of water;  exploring together the metropolis’ consumption and management of the natural and artificial souces of water – a vital resource that simultaneously sustains and threaten London’s infrastructure. What is the future? How do we encourage other ways of seeing and experiencing the watery commons; uncover, discover and recover the spiritual well-being inherent in this watery realm while acknowledging the climate crisis; the role of the tidal barrier, other defences; the wetlands, the threat of inundation or in the annual flooding – healing potential. Finally, how water, fundamental to life, suggests other fluid states of being, other realms, circulations and possibilities.