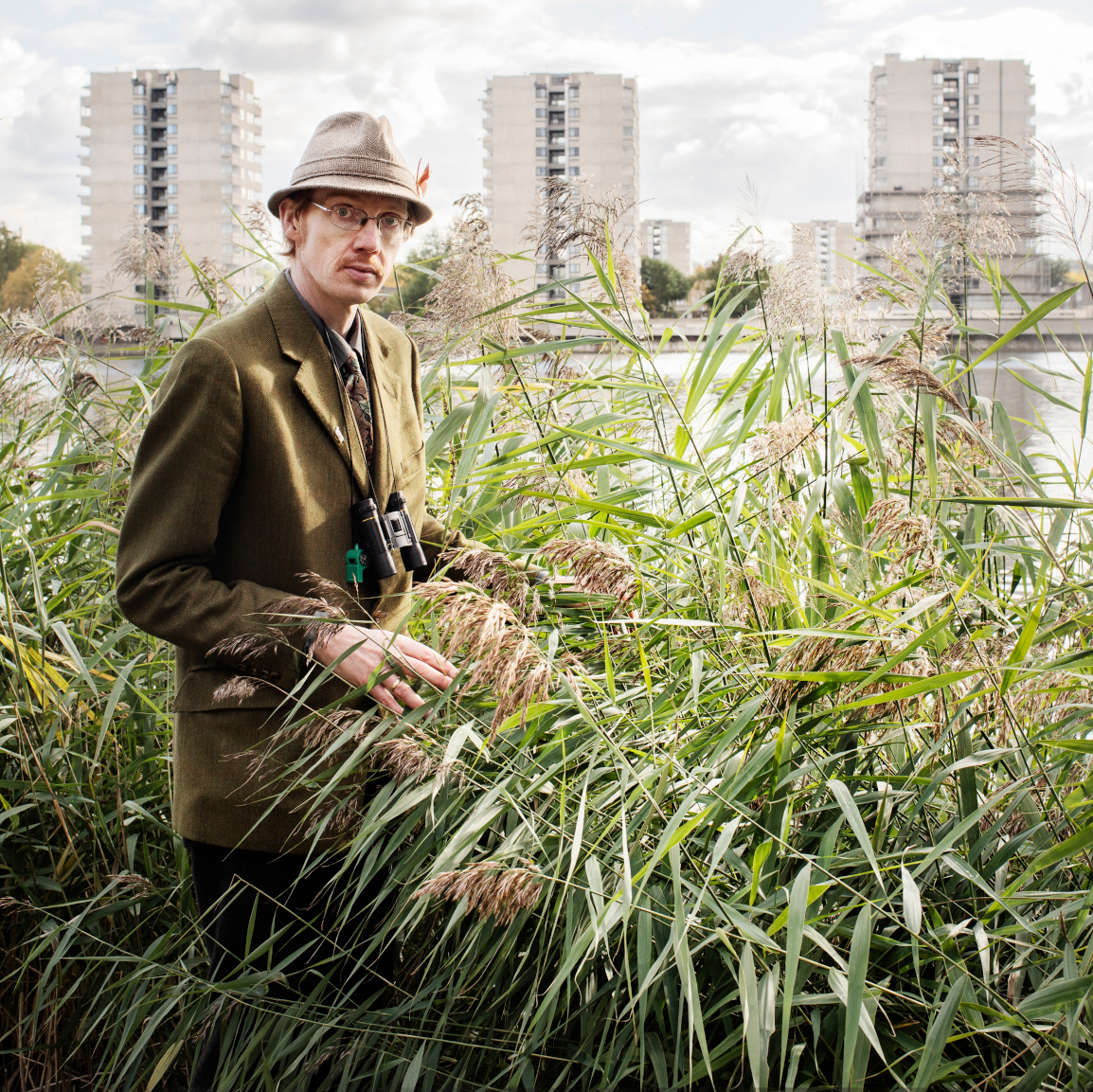 Branches of the Wogebourne with J D Swann 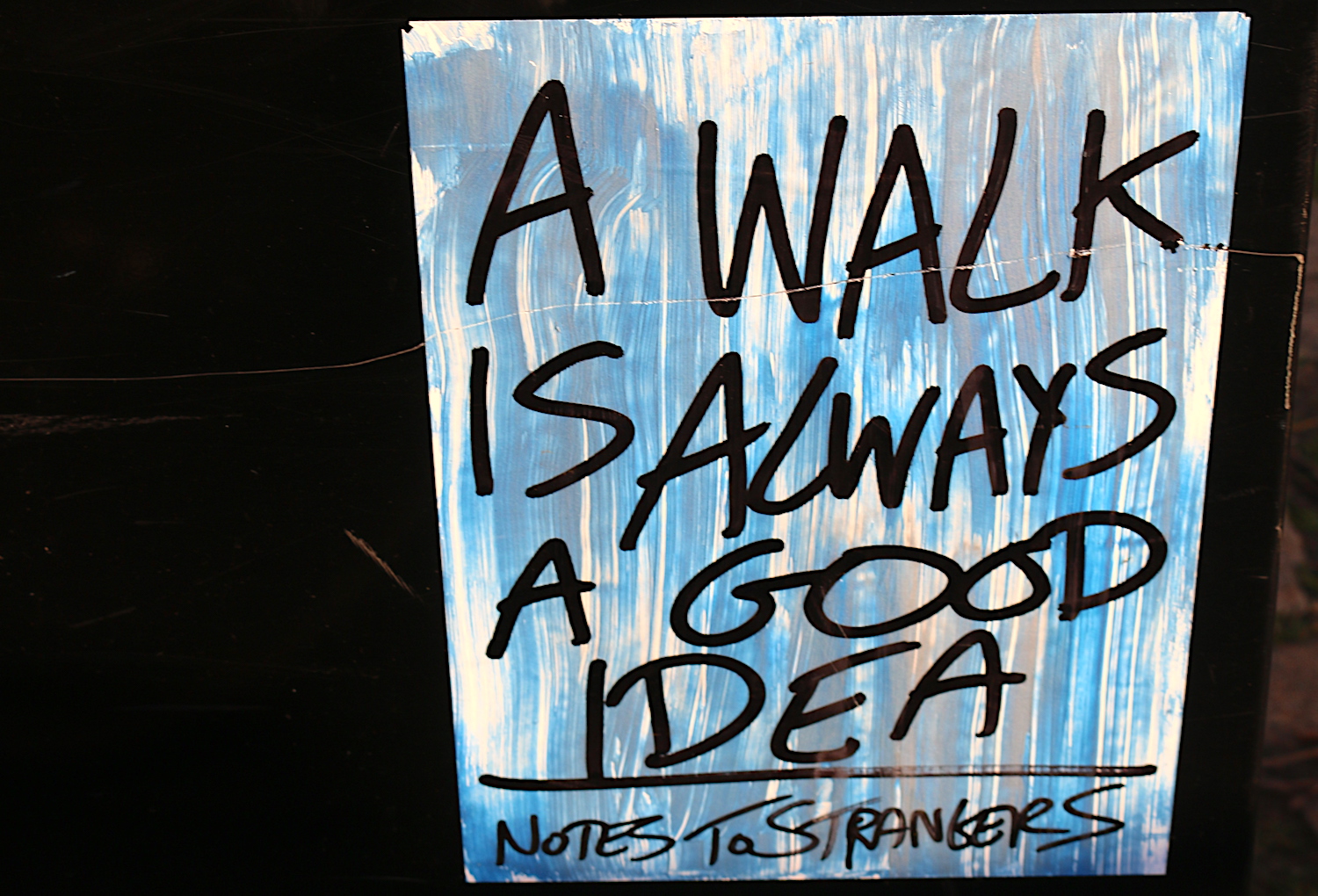 InspiralLondon’s resident ornithological investigator J D Swann will lead a walk along a possible route of the lost Wogebourne river, its source emerged from Oxleas Wood on Shooters Hill, the highest point in Greater South London at 132 metres. It was called in 14th century manuscripts the Wogebourne or Woghbourne becoming widely known as Plumstead River in the following centuries. However, by the 1970’s much of the river had been enclosed just as the Westbourne had been in West London or the Fleet in the City; it had then become the Wickham Valley Waterway, shifting names for a mysterious watercourse.

Observation of wildlife will be encouraged as we pass through Shrewsbury Park and East Wickham Open Space. There the Wogebourne branches between and under Plumstead housing towards Abbey Wood Station, it was exposed there during the construction of Crossrail in 2015 (opening 2018 and counting) where it is referred to in plans as a stormwater drain. The branch we will be following is through Bostall Heath and Woods into the ancient Lesnes Abbey Woods with its ponds and streams. We walk past the 11th century Lesnes Abbey ruins into the South Thamesmead Estate and to Southmere Lake. The lake was created in the late 1960’s as part of the drainage system for the new Thamesmead development; there an underground channel takes the remnants of the Wogebourne to the Thames at the Crossness Pumping Station outfall.

Terrain: Long uphill climb at Shooter’s Hill then largely downhill until Bostall Woods and Lesnes Abbey Woods in which there are several steep slopes and stairs. Oxleas Woods and Lesnes Abbey Woods after rain can be particularly muddy so appropriate footwear and weather-appropriate clothing recommended. Binoculars and Recording devices for nature are encouraged. There is a Café/WC at Oxleas Meadows, Lesnes Abbey has a Café/WC (closes 3.30pm). All subject to Covid-19 Guidelines. 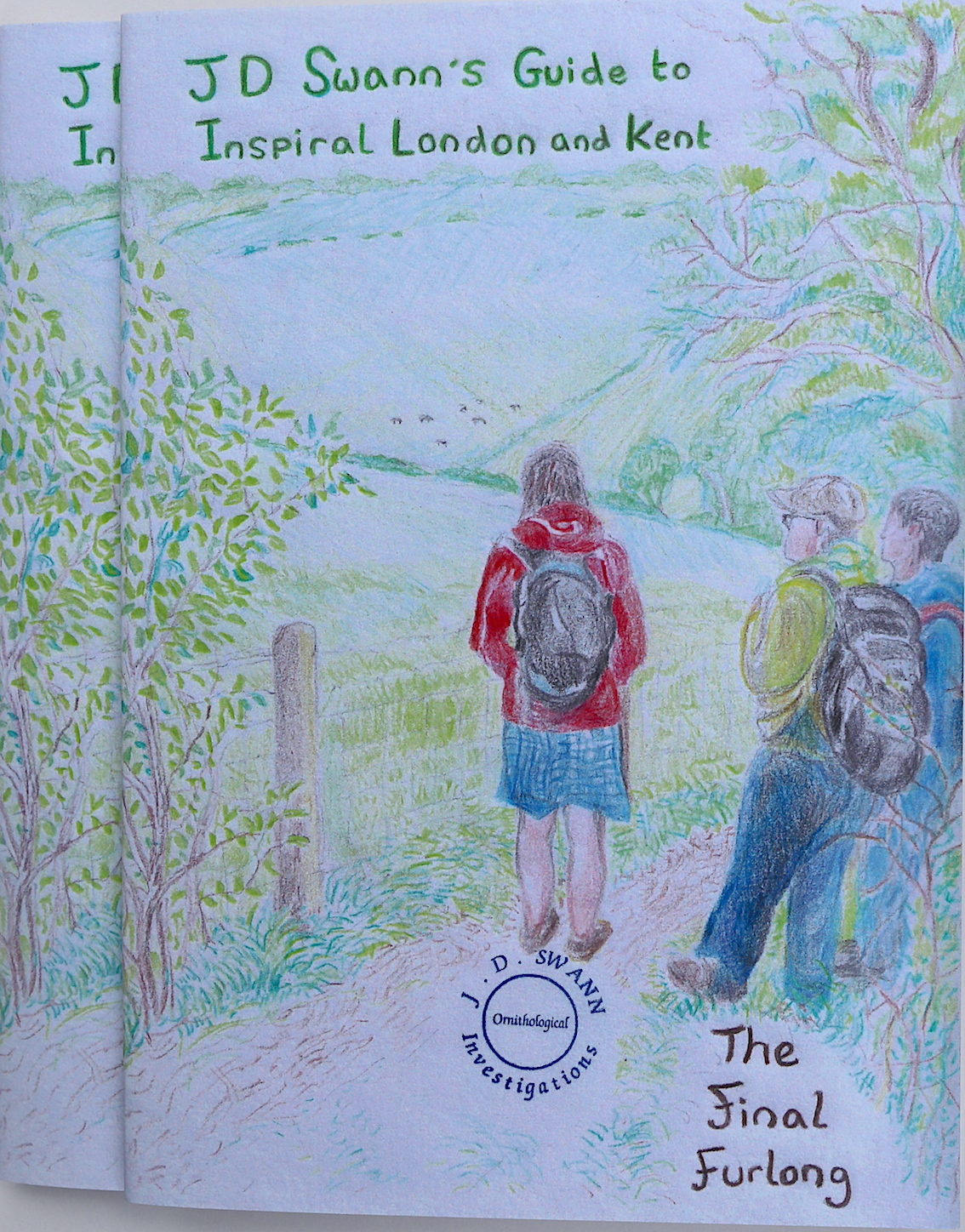