A Midsummer Skulk of Foxes 4 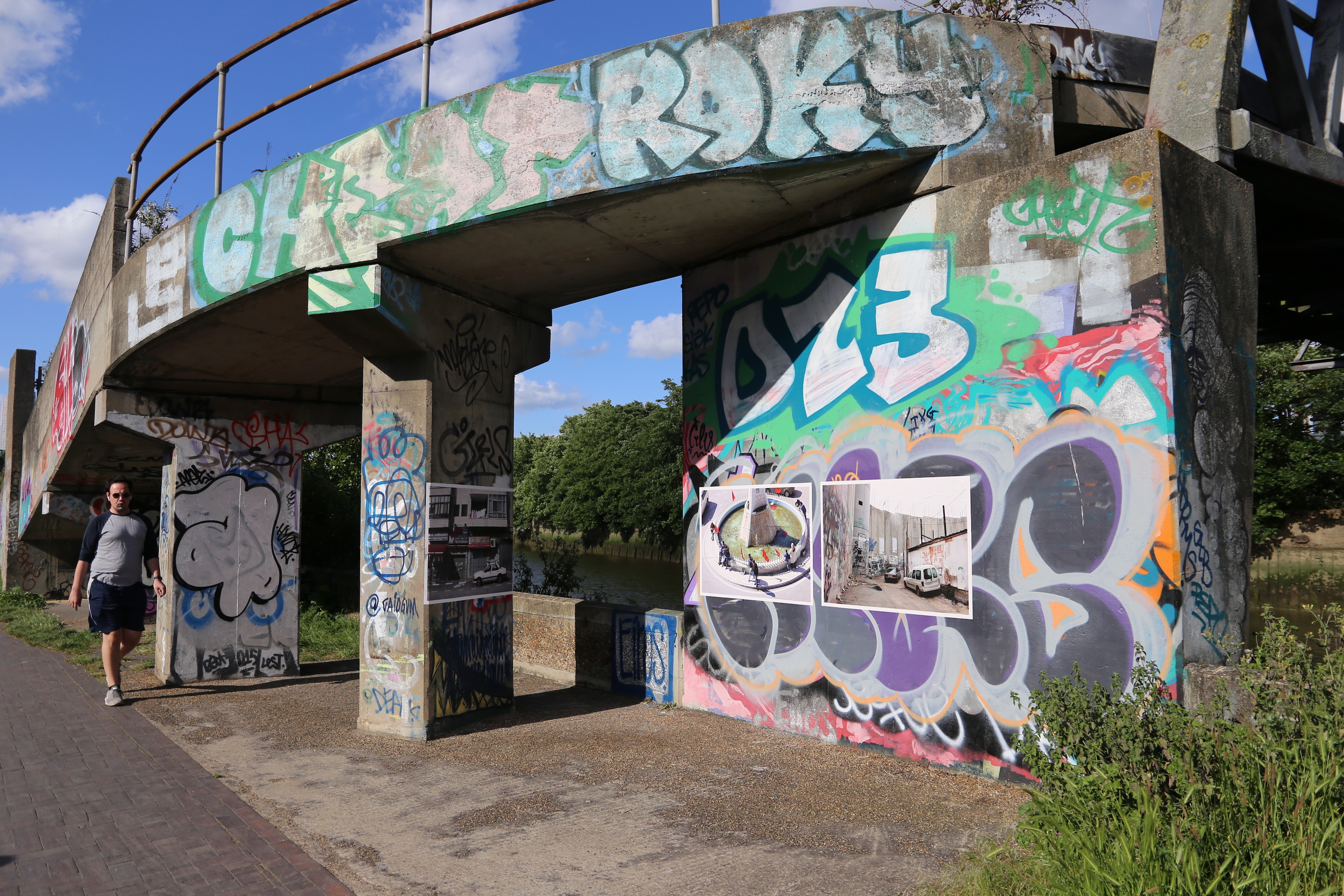 A Midsummer Skulk of Foxes 4 – Preserving, Cleansing and Projecting our Watery Commons.

On evening of 17 June 2020 – Live event HERE, in solidarity with a call for action from French citizens to agitate against the retoxification of the planet, InspiralLondon will conduct a collective walk from out the mouths of London’s rivers. As French activists agitate for recognition of the extraordinary potential of a post-oil and de-toxified world we join them in a celebration of our planet’s continued health; to Skulk on this midsummery evening walking/thinking the future of the planet, and more immediately skulking for the health and life justice for all offspring, human/ non-human, and all the diverse creatures that rely on a Watery Commons.

When ecologists and activists first drew attention to London’s lost and hidden waterways, the very rivers and canals that made up the city’s watery lifelines, they could only describe how poorly they were treated; not much more than open drains, many had become integral to the overflowing Victorian sewage system. Now, thankfully cleaned up in part, they are seen as valuable real estate, the inner-city brownfield sites: biodiverse, with their unkempt beauty, they are readied now to be buried under concrete and glass. After this brief interlude of planetary detoxification, this rush to return to a new ‘normal’, promises yet more useless growth and unnecessary consumption. But we still have time to think, pause, so as to Preserve, Cleanse and Project our Watery Commons and all the other common ground that is our planet.

To celebrate this other common beauty, IL Director Charlie Fox shares with other Watery Foxes elderflower champagne in a charming cleansing and projections of our Watery Commons, and in pledging to preserve that vital legacy. Watery Foxes for the evening include: Rachel Gomme, Clare Qualmann, Richard Couzins, Ali Pretty, Charlie Fox,  Alex McEwen, Calum F Kerr and Miyuki Kasahara, Ian Thompson and Sarah Sparkes. Streaming from Woolwich and the Roding River, North Greenwich and the River Lea, and other riverine locations.

You can participate by listening to the event and joining the mobile livestream mics on locussonus soundmap (from 7-10.30pm) or for online event from 8.45 pm sign up: 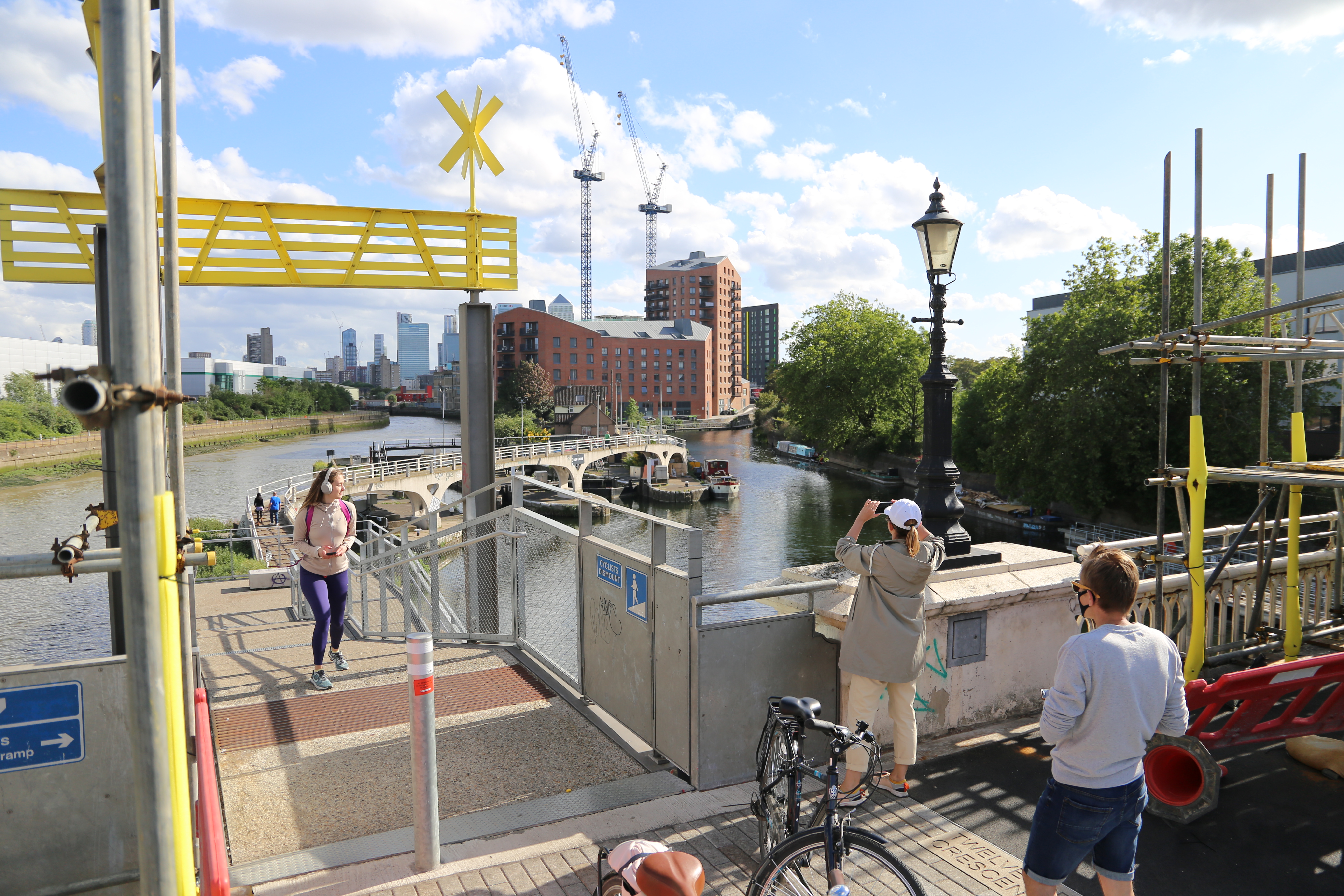